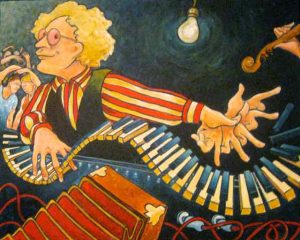 Tom is a long time professional musician. He is an an accomplished accompanist in many styles including folk, Celtic, swing, light jazz, country and rock’n roll. Tom has accompanied soloists to orchestras; and he has directed bands and choirs from two to a hundred. He’ll name drop on his “About Tom” page. 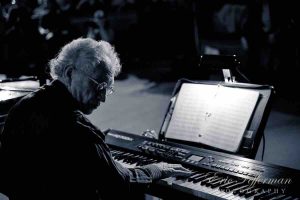 As an music educator Tom is now retired from Wexford School for the Arts where he was part of the music theatre team. He continues to lead vocal work shops where he brings warm ups and techniques and blasts through his own vocal charts in a fun, high energy session.
Tom Leighton
Calotropis Theme designed by itx